Total of 50 downloads!* Thank you people 😀

You can find it here free on the Google Play Store.

New game mode : Precise punishes you for firing bubbles but dishes give you much more time.

First boring stuff out the way:
Much quicker load (which is where Jamie’s name is, fuck)
Fixed graphics glitches
New font

CBP attack
If you collect the CBP (little blue guy mixed in with all the dishes) you fire millions of bubbles everywhere. Why? I KNOW 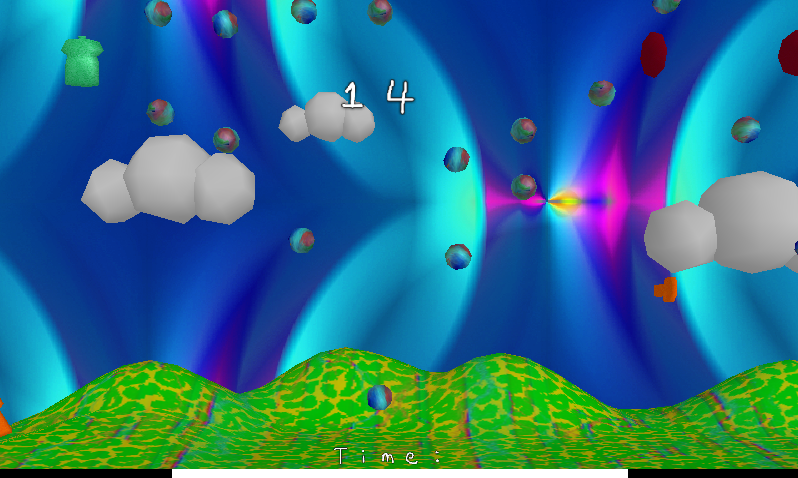 Follow bubble
If you jump twice without firing then fire the bubble you fire will trace the bottle’s vertical position. 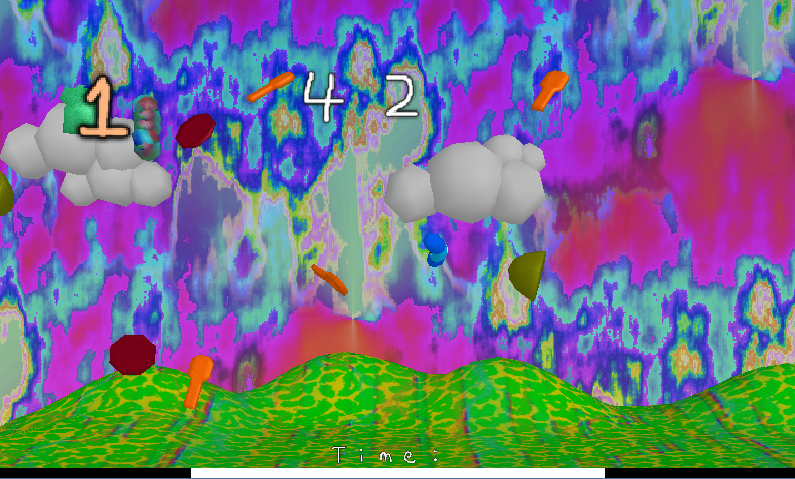 If you jump 5 times without firing then it fires 5 bubbles at once.

All these can be combined with the super bubble ;D (fire at the apex of your jump) This is filth. It’s massive. Not too difficult though. The not labelled at all bar just under the score is it’s health.

Here it is on google play 😀

Fixed a bug that nobody is ever going to notice.

Here it is on the play store

WHAT YOU DOING DOWN HERE?